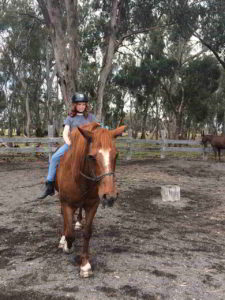 The curriculum for Class Five has a main theme of Ancient Civilizations of India, followed by Persia, then Babylonia, Egypt and finally Greece. By studying these ancient civilisations in sequence, the children examine the qualitative changes in the development of humanity that took place through these different cultural epochs.

A second important theme for Class Five is botany. This forms part of a sequence aimed at developing an understanding of how they themselves are related to the kingdoms of nature. This sequence began in Class Four, with the study of the human form and animal forms, which leads to a study of the plant kingdom in Class Five. Finally in Class Six, the focus will move to the study of the mineral world in the form of geology and mineralogy. 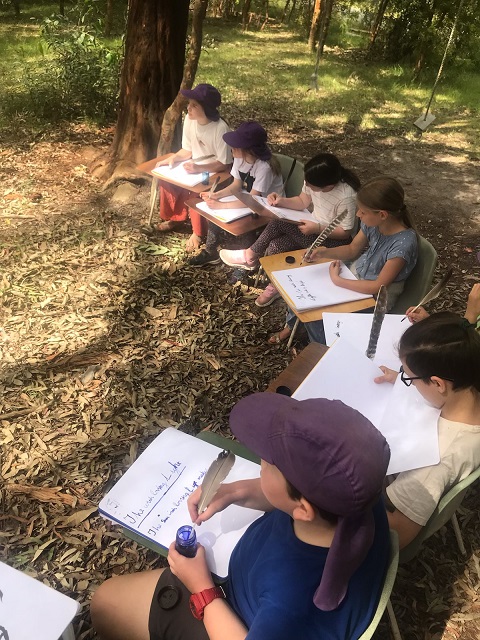